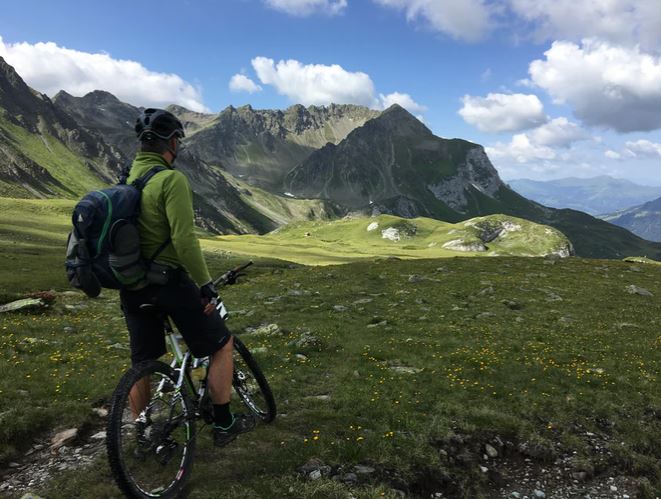 Algae and detritus support many types of invertebrates, from water beetles to crayfish. Insects as diverse as dragonflies, mayflies, and mosquitoes develop as larvae in streams and rivers before maturing into adults that take to the air. Fish and amphibians consume aquatic invertebrates and plants, and birds such as kingfishers, herons, and ospreys dine on fish and amphibians. Lakes and ponds are bodies of standing surface water. The largest lakes, such as North America’s Great Lakes, are sometimes known as inland seas. Lake Baikal in Asia is the world’s deepest lake, at 1637 m (just over 1 mile) deep. The Caspian Sea is the world’s largest body of fresh water, covering nearly as much land area as Montana or California.

Although lakes and ponds can vary greatly in size, scientists have described several zones common to these waters. Around the nutrient-rich edges of a water body, the water is shallow enough that aquatic plants grow from the mud and reach above the water’s surface. This region, named the littoral zone, abounds in invertebrates—such as insect larvae, snails, and crayfish—that fish, birds, turtles, and amphibians feed on.